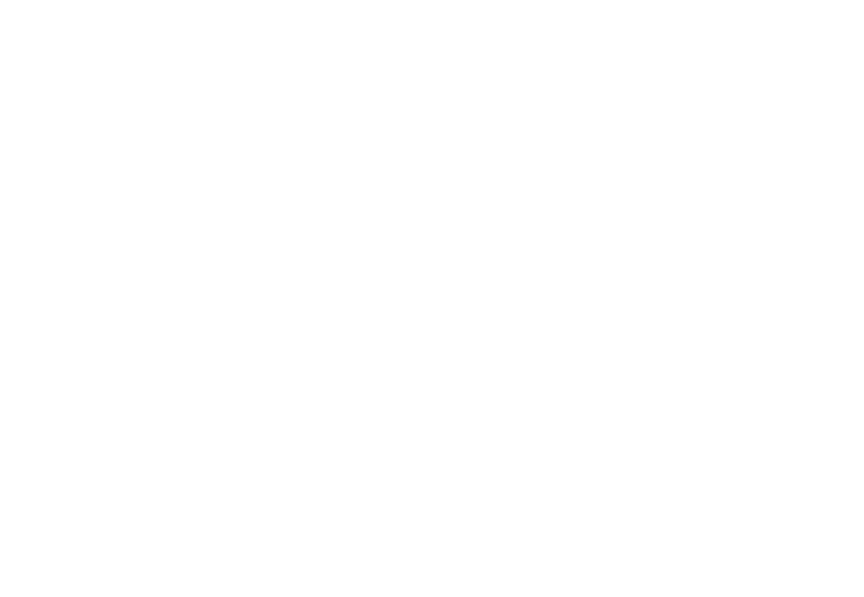 Atze was a high priest and king at the main temple in Atlantis, the Temple of the Sun, way back in history about 14.600 years ago.

Atze had the task in his life to alter the 7-yearly rite of fertility on Atlantis. This change would have avoided the killing at the end of the rite of one of the main characters, the young man, who represented the god of fertility. Thus the fertility rite would not violate divine law as it was freed from an atrocity.
Unfortunately Atze did not succeed in carrying out this change, which he of cause ever since felt as a failure. Though the fertility rite for a long time has been a closed chapter in the cultural history of mankind, it is still of great importance for the personality, who lived as Atze, that he has been permitted to reveal to day the dramatic end of the rite (as well as it is for us). The fact that the representative was finally killed was kept secret to the peoples of Atlantis.

We, who are living to day, have received a first hand account from Atzes own “mouth” in a wording as close as possible to the language used in the fertility rite.

Before we dive into the account itself I need to mention that Atze has given this account in 1930 as a discarnated spirit i.e. not living as a human being on Earth. He channelled it to us from the transcendental world through the same earthly “secretary” or intermediary, Johanne Agerskov, who received Toward the Light.
The commentary of the account also originates from the spiritual side. It is given by the same means of communication through Johanne Agerskov by her spiritual guide, Leo.

This account included its commentary is a document of exceptional value. It gives us a precise picture of the period in Atlantis about 14.000 years ago concerning a specific cultural event.
Atze as well as Leo are of the so-called Youngest, which means highly developed spirits of Light. They work for humanity as teachers and guides. 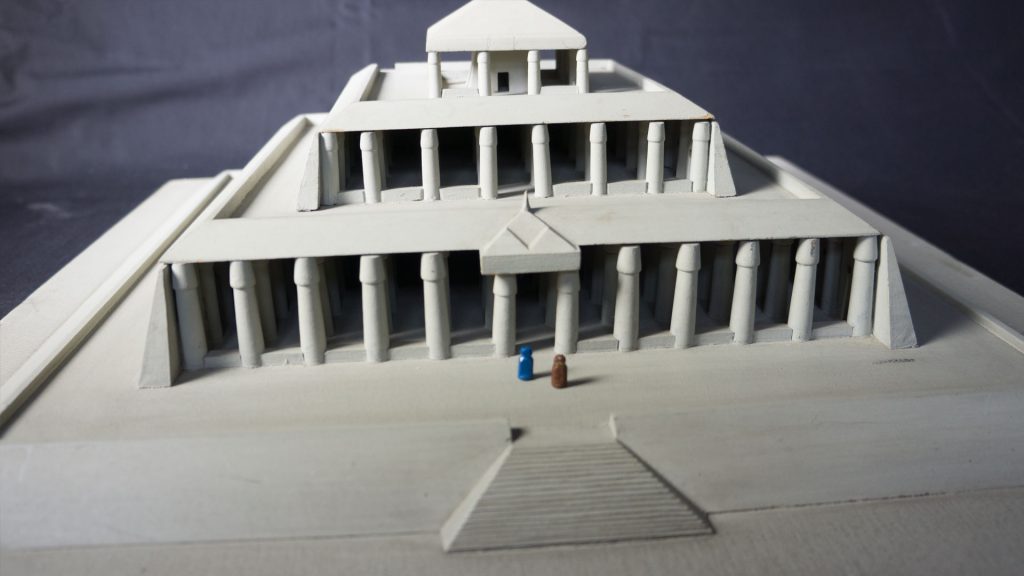 Atze was a high priest and king at the main temple in Atlantis, the Temple of the Sun, way back in history about 14.600 years ago. 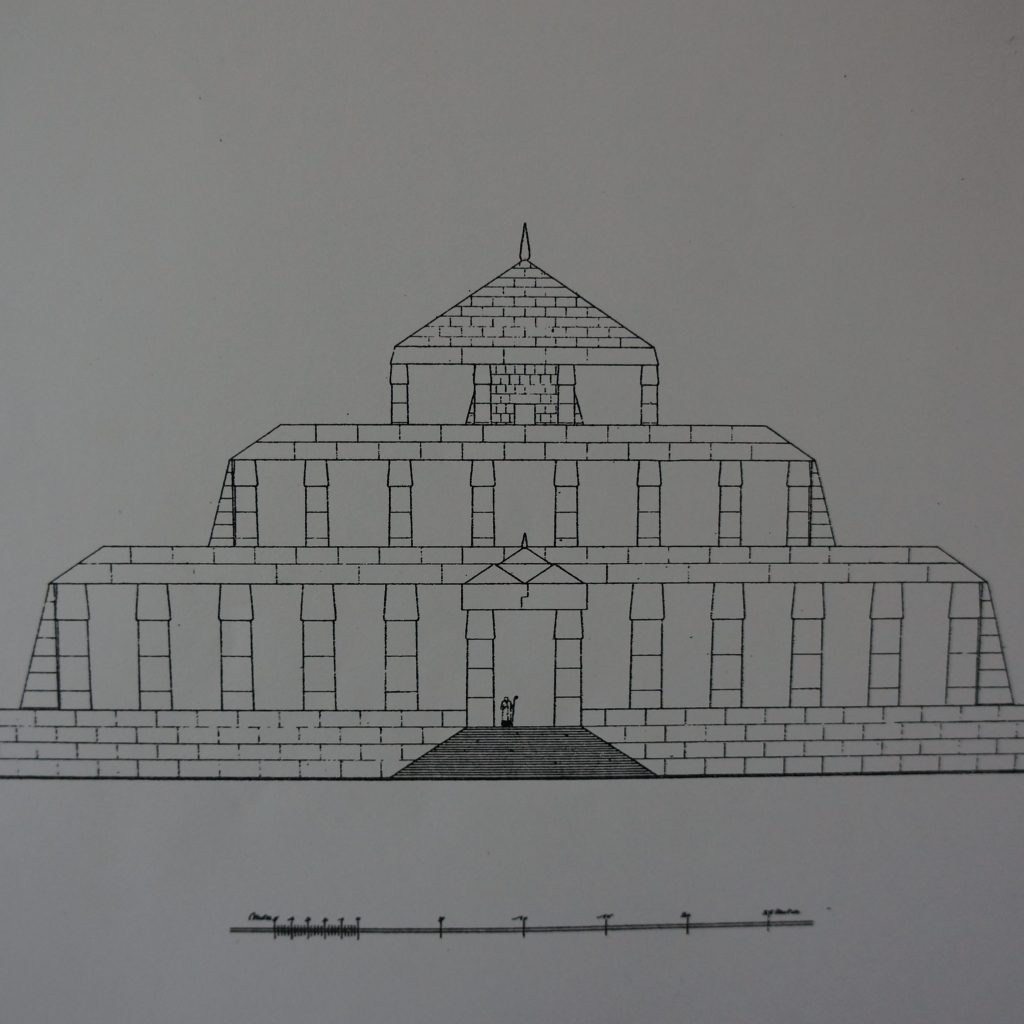 From the days of a remote past, memories – dim and veiled – emerge in my mind.
Pale, colourless images, pale bloodless figures move past my searching eyes. 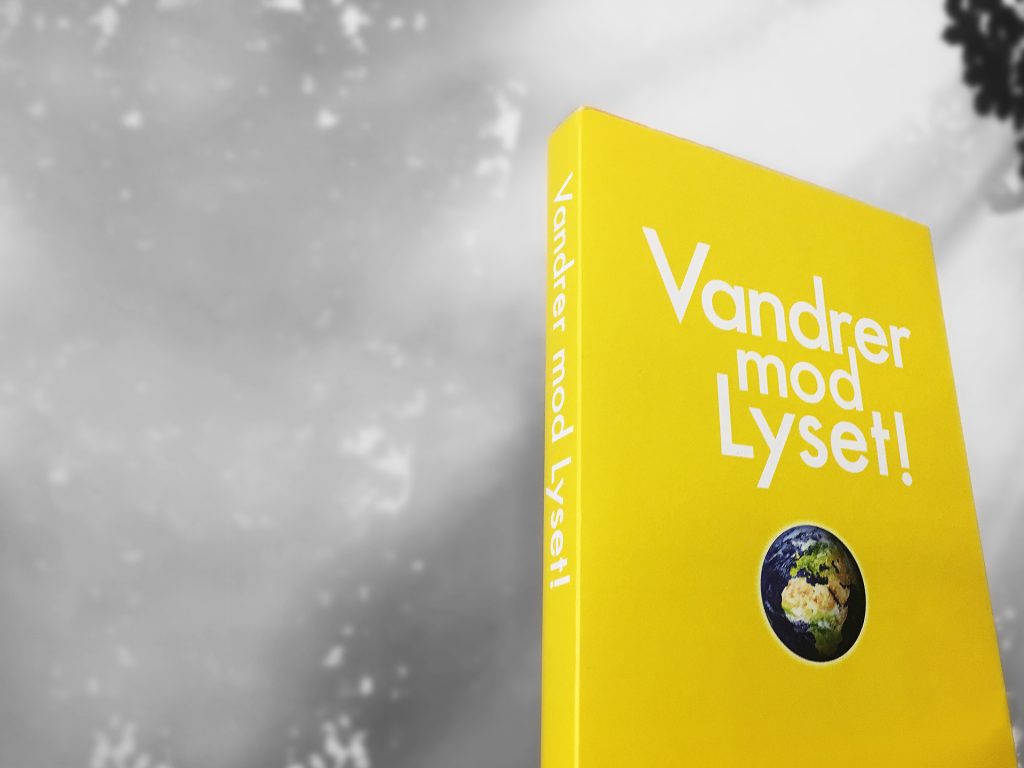 The choice of words and sentence structure in the foregoing account should not be regarded as exact expressions of the language spoken in the socalled Atlantis. 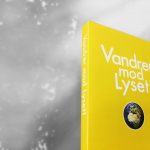