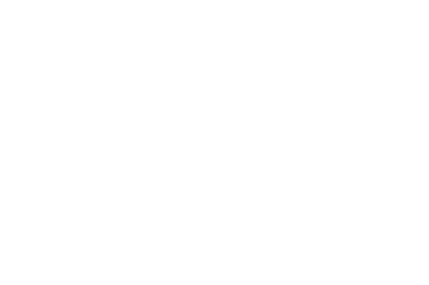 The equatorial Atlantic Ocean, the Romanche Deep, at 7.500 meters:
Vegetable remains twigs, nuts, and bark fragments of dicotyledonous bushes or trees and layers of sand in core sediments. Pettersson, 1954 (3)

The Mid-Atlantic Ridge:
The discovery of “beach like terraces” beneath two miles of ocean water. This sand found deep beneath the ocean must have been located on a beach.

Granite and sedimentary rocks which originally must have been part of a continent were abundant. Ewing, 1949 (6). This type of rock indicates “possible sunken land masses”. Heezen, Tharp & Ewing, 1959 (8)

Flat-topped Seamount Atlantis:
The state of lithification of the limestone suggests that it may have been lithified under subaerial conditions and that the seamount may have been an island within the past 12,000 years.” Heezen, Ewing, Ericson & Bentley, 1954 (10)

The Atlantic Ocean:
Unexpected presence of many fresh-water diatoms in certain cores taken by the Albatross parallel to the coastline of Equatorial West Africa at a great distance off the coast (c. 900 km).

Ashes from volcanic eruptions usually stay in the same hemisphere as the erupting volcano. Only if the volcanic activity is happening close to the equator or is unusually forceful the sulphuric acid (SO4) from it will show in the ice cores in both hemispheres. Such an extraordinary forceful volcanic activity must have happened in the years 14063 to 14073 as we find high values of SO4 in the cores from the Antarctic as well as those from Greenland.

The classical philosopher and writer Plato (427 BC-347 BC) has described an oral account in detail about a big island in the Atlantic that disappeared in just one night.

The Greek Historian Herodotus (c.484 BC – c.425 BC), living before Plato writes in Greek about the Atlantic Ocean, which he calls the Atlantis Sea.

This fact disproves the theory that Plato himself invented the story.
After Plato died many classical writers have mentioned a disappeared island empire in the Atlantic, among others Aelian in “Varia Historia”, 3 chapter18, Proclus, Greek philosopher, Marcellus, Roman consul, Diodorus Siculus, Greek historian (see above), besides Crantor, Plutarch, Pausanias, Theophrastus of Lesbos, Theopompus of Chios, Timagenes, and Aelianus..

Common features in the cultures on both sides of the Atlantic Ocean indicate a common origin coming from the middle of the Atlantic. Most obvious common features: Pyramids – flood and deluge legends – languages – words – human types – animal and plant life. 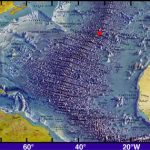